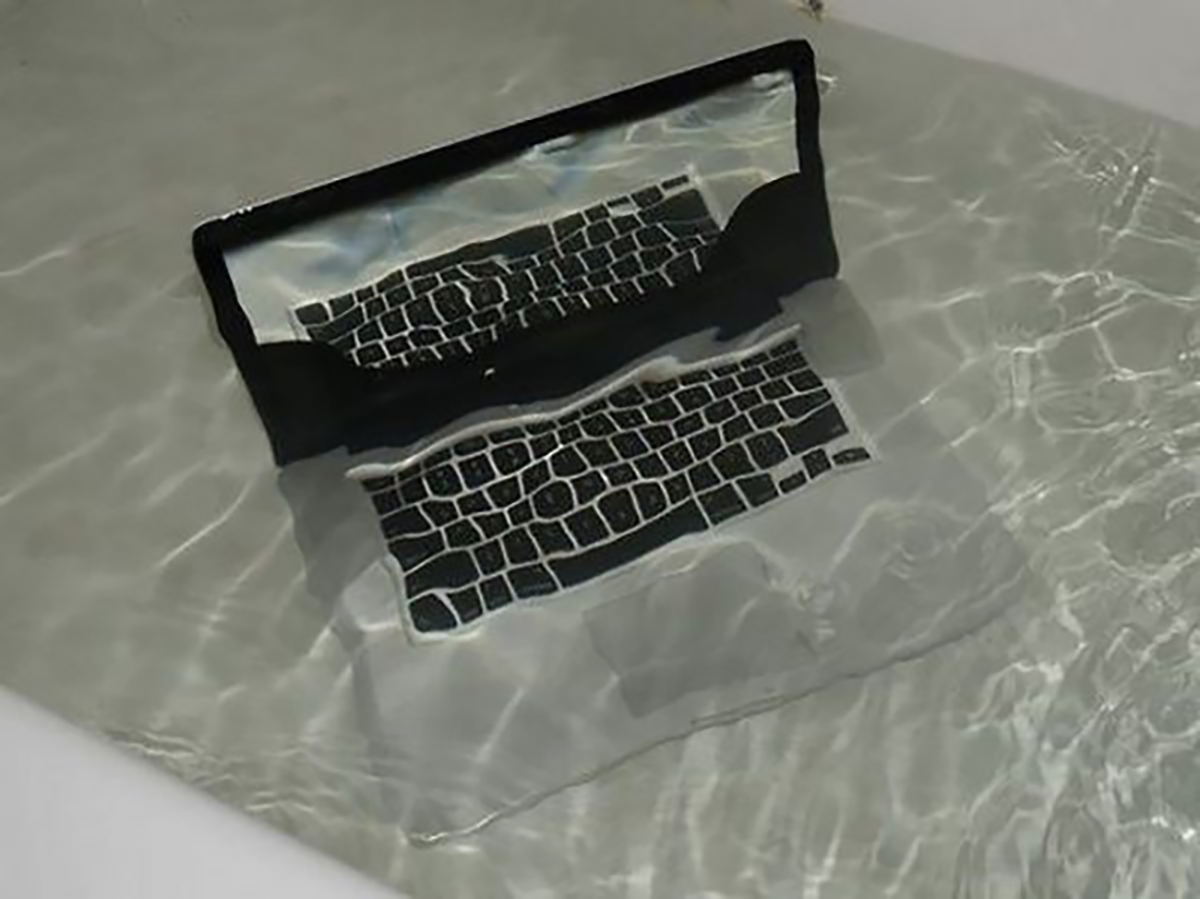 Everyone on Twitter is losing their goddamn minds. Also, everyone is, more generally, very miserable. I’m no psychiatrist, but it has occurred to me that perhaps these things are related. I recently polled the denizens of Media Twitter on whether they’re having a good time on the platform, and 78.3% of 230 respondents answered with “I’m miserable.” I would link to the poll, but I deactivated my Twitter account, because it was making me miserable, so you’ll just have to take my word for it.

Because I am addicted to misery, I still use the Study Hall account to poke my head in, and I always regret it. It’s how I discovered that Chrissy Teigen is leaving the site, and that people are either thrilled to see her go or angry at those who “bullied” her away. Teigen is a person who has spoken about experiencing immense grief since suffering a miscarriage last year; she is also an exorbitantly wealthy celebrity who has taken to tweeting tone-deaf musings on the banalities of her cosseted life, like the time she and her husband John Legend accidentally spent $13,000 on a cabernet. Many Twitter users would get very upset over these musings — how dare a rich person tweet about being rich! — and much of the day’s energy would be devoted to relentlessly dunking on this one rich person.

I don’t particularly care for Teigen’s schtick, but I also don’t know her and do not have strong feelings about what she does online or offline. I didn’t really understand the intense reactions to her tweets; Chrissy Teigen is not personally to blame for our misery, for class inequities, for the pandemic’s disproportionate toll on the poor. It’s not that I think she isn’t fair game; it’s more that I think taking one’s anger out on her is strange and counterproductive. I’m not convinced yelling at someone who recently suffered the loss of a child lessens anyone’s share of suffering, and I’m not convinced doing so could ever even be a cathartic exercise for anyone involved. So why do it? The only answer I’ve been able to come up with is: because there are no real solutions to our misery. Because those in power don’t seem to be listening.

I am terminally fatigued by “Twitter drama” like this: drama facilitated by and existing almost exclusively on Twitter. Things that in the past might have amused me or provided some welcome escapism are now drab and forgettable, like the color of the walls I’ve been staring at for a year. The truly perverse part is, I still pay attention to it — I’ll still scroll until I’ve familiarized myself with the basic contours of the drama, its main characters, who said what, who in media feels which way about it. I’ve tried to understand why I keep going back to the cursed content well and I can only assume it is because I feel hopeless, because these are the actions of a hopeless person!

I barely remember any of these drab and forgettable drama arcs 24 hours after they’ve transpired. For the purposes of this piece, I’ve been wracking my brain, and while I know I’ve thought “Holy shit, people are losing their minds” a million times over the last few months, I barely remember specifics. Even so, who could forget Bean Dad? Bean Dad published a lengthy tweet thread recounting how, when his daughter complained she was hungry, he told her to figure out how to use a can opener to open a can of baked beans, rather than teaching her how to open it himself. There were largely two genre of responses — jokes at his expense and outrage. The word “abuse” was deployed in earnestness.

The whole thing took on a level of seriousness and heightened emotion that seemed misplaced to me. The level of obsession with this stranger’s life — imagining what it was like based on a series of tweets — felt, for lack of a better word, unhealthy. I had a similar reaction when Twitter users joined forces to dunk on a column from a man bemoaning that his wife had been vaccinated before him, creating an imbalance in their relationship wherein she was more able to freely socialize while he remained confined to their home. It was intended to be humorous and hyperbolic, with the writer noting his wife will soon “be able to traipse off to a restaurant or a rave or an orgy or a national insurrection.” But these attempts at humor were branded as “deeply bizarre,” and more than that, Twitter users decided this man is bitterly jealous of his vaccinated wife and that their marriage is doomed.

Twitter has always been about projecting onto strangers and picking fights over nothing, and these activities seem to have taken on a new urgency after a year in lockdown. Still, I have noticed that others are beginning to seem just as fatigued by the medium as I am. Recently, two discourses were dodged because the people of Twitter simply declined to discourse. Time editor Alex Fitzpatrick came for long essayistic preambles to recipes, which is a classic Twitter fight destined to recur every few months, but not this time! It still got quite a bit of engagement, but mostly I noticed people refusing to engage. On the same day, the New York Times published a piece declaring that the best bagels were not in New York but in California. I steeled myself for a day of bagel discourse, but it never really happened.

“The bagel fight was almost impressively phoned in today,” tweeted The Atlantic health writer Amanda Mull. “People just going through the motions.” It seems, at least, the fighting energy on Twitter has shifted — its users are too tired to care about troll-y media or regional food takes, but the deep sadness of the world around us paired with the claustrophobia of a plague year has fueled strong reactions of perceived interpersonal slights.

I moved from New York — the closest thing Media Twitter has to an IRL analogue — to Marfa over the summer, and sometimes I feel I never moved at all. I think this is because, in many ways, I never did: before I left New York, I was online, and now that I am in Marfa, I remain online. I have been online since I was a preteen, using my family’s desktop PC to overshare my banal little pains in a semi-private LiveJournal, so it is possible I’ve never really moved once in my life.

A life online produces a feeling of being mired in one’s own interiority, a permanent stasis that will not be shaken — not even the company of another person, not by even going outside, not even by moving across the country. The place you spend most of your time online becomes a de facto home; it is the thing you return to at the end of your day. Which is more constant: my presence inside my home, or my presence online? If I really think about it, it’s the latter, which is fucked up. When I’m at the laundromat, at the coffee shop, on a walk or even — living dangerously — on a drive, I am still there.

The pandemic deepened this dependence, making my world smaller and the internet’s place larger within it. I’ve spent more time in my room throughout the past year than ever before, sinking into my bed, the place where I sleep, work, watch TV, read, FaceTime my friends, and yes, scroll through Twitter. All the pieces of my life are congealed together, into one long infinite scroll — my thumb trapped in an infinite loop, swiping upwards.